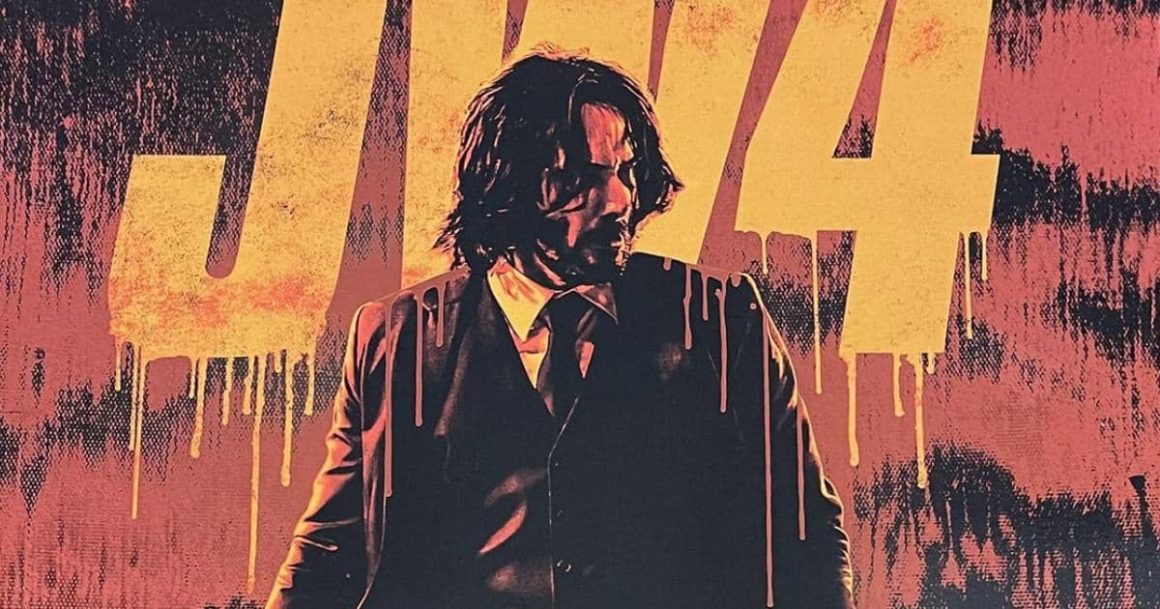 Keanu Reeves is adorable. But when he first gunned his way back into the action genre with John Wick, nobody knew he would pull off the character with such perfection and that John Wick would become a hit! The movie is built out of mythology surrounding an underground league of killers following their own rules, guidelines, and customs.

It has been seven years since the first installment of John Wick was introduced in cinemas (2014). Today, Reeves is leading a full-on franchise, with its fourth installment on the cards. When the makers announced the fourth part of the movie, the fans couldn’t keep calm. Now John Wick is returning to greet all of them. Let us dig deeper and learn about its release, star cast, plot, and other details.

When will John Wick hit the Theaters?

The release of John Wick 4 is due in March 2023. Earlier, it was scheduled to be released in May this year. It was originally supposed to be with us in 2021. But sadly, the shooting of the movie was delayed several times due to the Covid-19 pandemic.

The fans are already excited!!!

The Original Star-cast is Coming Back

The fourth installment of the movie will feature several of the main characters. The protagonist, John Wick, will be played by Keanu Reeves. Ian McShane will play Winston, the manager of the New York Continental Hotel and Wick’s former friend who betrayed him in Chapter 3.

The movie will also feature the return of Lance Reddick as Charon, the concierge of the Continental, and Laurence Fishburne, who will be playing The Bowrey King, the head of the underworld intelligence network called The Soup Kitchen.

Expect the Addition of Some New Faces

If you think the star cast will feature only the old characters, think again. The makers have added several new characters to its cast, giving the audience an impressive mix of character actors. John Wick 4 will be the first movie of the pop star, Rina Sawayama. The remaining cast and characters include the following.

Meet the People Behind the Camera

While the first part of the movie was directed by David Leitch, its second and third parts were taken care of by Chad Stahelski. Chad is continuing the legacy and is helming the fourth installment too.

Coming to the writer of the movie, John Wick 4 is written by Michael Finch and Shay Hatten. Shay co-wrote the third chapter of the movie. His works also include Army of the Dead and Army of Thieves. Finch, too, has been a part of outstanding projects before writing this one: Predators, The November Man, and American Assassin.

Interestingly, John Wick 4 will be the first John Wick movie without any intervention from Derek Kolstad, the creator of the franchise. According to Derek, he wasn’t asked to work on the film.

What will be the Movie’s Plot?

The fourth part will pick up the story after the shocking events at the end of its third installment.

In Chapter 3, we see Wick was shot and left for dead by Winston, who can regain his role as manager of the Continental. However, it is not so easy to kill John Wick. He survived and planned to bring down the feared underworld authority, the High Table with the help of Bowery King.

As of now, we do not know much about how the story will unfold after that. Reeves recently revealed some information about the opening sequence and said it would take place in the desert.

“John Wick is back in the desert of a horse. I am going to hopefully be able to fast-gallop and run.”

And if you think that this movie will receive a happy ending, let us burst your bubble. The director has already mentioned that John Wick 4 will not end on a happy note.

“He’s got nowhere to go. Honestly, I challenge you right now, here’s a question for you. How do you f***ing want me to end it? Do you think he’s going to ride off into the f***king sunset? He’s killed f***ing people, and he’s just going to walk away, everything’s okay? He’s f***ed for the rest of his life. It is just a matter of time.”

The Shooting, Location and Everything in between

The shooting of the movie started in June 2021. A text was sent out to the subscribers.

Later, Shamier Anderson confirmed the production start to the fans. A large part of the movie has been shot out of New York City. The filming has primarily taken place in Paris and Berlin. The photography has taken place in Japan and New York.

Lionsgate had a plan of shooting John Wick 4 and John Wick 5 back-to-back. But unfortunately, the makers had to put the plan on hold. The shooting of part 4 came to an end in the summer. It was concluded in November 2021.

Can I see any Footage or Images of the Movie?

The production of the fourth installment of the movie wrapped in November, and by June, there were no official images or footage. Some on-set photos were leaked that made fans go gaga. According to the leaked images, the movie’s title was likely to be John Wick 4: Hagakure. It was assumed that this could be a working title.

A few days ago, the first promotional image of the film was dropped out, making everyone jump with joy. It was only time before the first trailer hit during the Comic-Con, and it hit hard. The clip lasts only a minute, where you get to see fist fights, sword fights, and nunchuck fights.

“No one, not even you, can kill everyone”, says Shimazu to John.

Can I Expect more John Wick Movies on Board?

The makers have already confirmed the fifth part of the movie. It was to be shot along with the fourth party. However, it did not happen. The fans will see more of John Wick after the fourth installment.

Besides this, the prequel TV show, The Continental, is also on its way. It will be a three-part Starz series set in the ‘70s. The show will focus on the rise of the hitman hotel of the title.

There’s also a spin-off, The Ballerina, in the works.

In short, you will see many John Wick stories.

Where can I Watch John Wick Movies?

If you haven’t followed John Wick yet, now is the time. Even if you have watched all three movies, you can rewatch them before the fourth one releases. John Wick can be streamed on the internet. You can also stream it on the OTT platforms – Peacock, Apple TV, and Prime Video.

The three movies have been successful at the box office. All of them have collected over $573,000,000 at the global box office. It is a milestone for any original action franchise that otherwise competes against comics.

The expectations from the fourth installment are high! 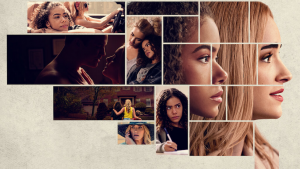