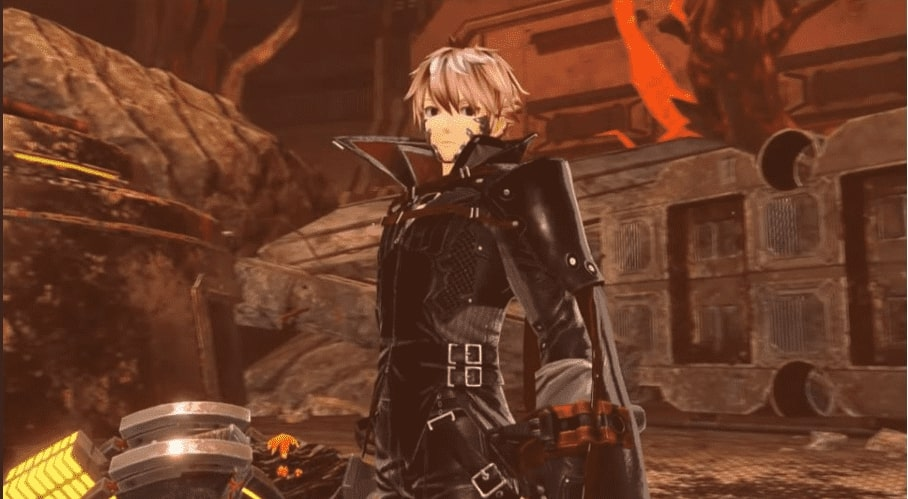 Almost six years have passed since God Eater, the popular anime, made its debut. Ever since the end of its first season, the fans are eyeing on the internet for some news about the sequel.

God Eater Season 1 amazed every viewer with its extraordinary animation and exceeded the expectation of everyone. By the end of the first season, it managed to develop a loyal fan base. Now they cannot keep calm until the second season returns.

Here’s everything to know about God Eater and if it will have the second season coming or not!

God Eater – A Science Fiction based on a Popular Video Game

God Eater is a science-fiction anime series based on the God Eater video game franchise. The game is developed by Shift and further published by Bandai Namco Entertainment. Both the video game and series are based on the same theme in a post-apocalyptic future where mankind is pushed to the brink of extinction.

The plot makes the series fun to watch, especially if you have been a staunch fan of anime. The makers have given their 100 percent to create incredible graphics, thus bringing life to every character.

The whole series is enthralling. Right from its release in 2015, it managed to gather a huge fan base. Audience worldwide has showered their love on the series. God Eater was published for the first time on the PlayStation Portable, a decade ago. It was followed by its second and third instalments in 2013 and 2018, respectively. As it became extremely famous among gamers, it was decided to make this game reach a bigger audience, but not in the form of a video game.

There was another reason why the video game was remade into a series. The Anime was created to commemorate the fifth anniversary of the franchise. The program was admired for its distinct visual style and approach. At the same time, it was condemned for production troubles which also delayed its airing of the last four episodes.

It has been a long time since the previous season of the show aired, and fans are awaiting its second instalment.

When Will the Second Season of God Eater Release?

According to sources, the second season of the anime was scheduled to air in 2017. However, it was postponed and rescheduled in 2019. It has been three years since its rescheduling, and fans are still waiting for further updates.

While the audience was waiting for the second season, the video game’s second and third seasons were released. Both became a buzz among gamers. The majority of animated movies and series are created to assist in highlighting the source of the content. But the original material in this instance was not from one of the genres. The makers released it in the form of a multiplayer internet game.

Currently, no formal announcement of season 2 has been made by the production house, UFOTable. The studio has not yet determined the release date either.

A few months ago, there were rumors that the second season of this anime adaptation would premiere in Japan on the 7th of October, 2022. However, no official confirmation is made about it.

What was the Plot of Season 1?

The first season of the anime starts in the year 2065. The prologue gives you a glimpse of what will come for the human race. The Aragami prisoners are sent to a nuclear facility to eliminate them. But they do not succumb so easily and decide to rebel. Their rebellion causes them to attack their fellow God Eaters. After a long struggle, the Aragami escapes the explosion, and God devourers are later airlifted away to a safe haven.

Aragami are the demons who want to wipe out the existence of human beings from the world. Once released, they are free to do whatever they want. An organization called Fenrir is created to exterminate the Aragami using God Arcs. These are the weapons made using Aragami cells. Those who specialize in exterminating Aragami are called God Eaters. Their God Arcs can keep a single form only. However, a new form is discovered. It can switch between gun and blade form.

They need to develop new strategies and learn to combat modern conflict. It is the time when New Asian Union is formed, and plans for the next war are also drawn up. The God Eaters are charged with protecting the human race from the Aragami.

The plot of this show will keep you on the edge of your seat. It concludes with suspense. An unknown person sits in the audience in front of Soma. It is presumed he is one of the top God Eaters.

What will be the Plot of the Second Season?

The anime follows the video game’s storyline, and like the first season, the second season’s plot is also set in the post-apocalyptic nation of the New Asian Union.

The fans are most likely to see the arrival of the new protagonist. The lead character of the debut season has lost its arms in the battle against Aragami, making another character, Lenka Utsungi, the prime candidate to take the lead.

Lenka is the one who motivated the entire team on the finale of the first season. The story will continue. It is also expected that the second season will introduce some new characters. The fans also predict it will have a more intriguing storyline, terrifying creatures, and other additions.

What Characters will be There in the Second Season?

It is predicted that your beloved characters will return to you in the second season of the anime, along with some new and more interesting characters. However, the makers are yet to confirm this word.

Can I See the Trailer of the Second Season?

Unfortunately, no trailer is available for the audience to watch as of now. God Eater anime season two is yet to arrive on the platform. The production team is already working on the release date. Thus, the possibility of the trailer arriving soon is high. All you need to do is keep an eye on the internet to catch a glimpse of your favorite characters and how they embark on this journey to save human existence from the monsters.

The fans who have already watched the first season of God Eater are equally excited to welcome the sequel. The social media platforms are filled with users and their excitement for the second season. Here is how they are waiting for the show.

“When is God Eater Anime Season 2 Coming Out? I need to see Shio.”

“I would appreciate a God Eater Season 2.”

The second season is making fans wait for it for the longest time. Still, the audience doesn’t complain and waits wholeheartedly for the show. There is pressure on the production team to present the season as incredibly as the first one. After all, the wait of the audience should be worth it. 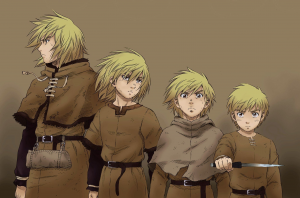 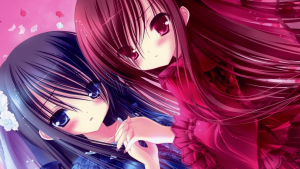